In this part of our per-paragraph commenting annotations app, we emulate the loading of annotations like they would with Ajax calls, and then associate each annotation with its respective content-block. 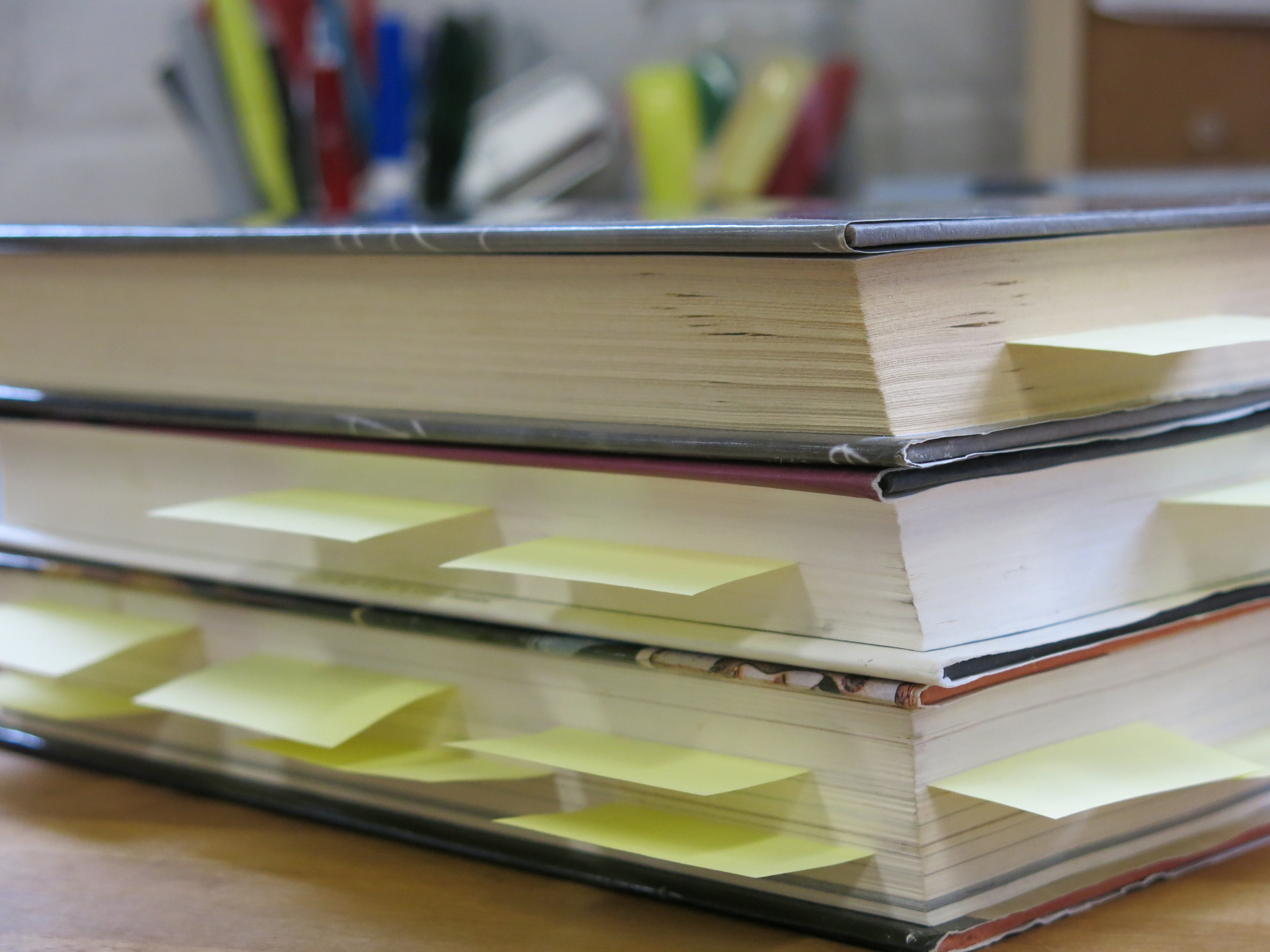 So far, the annotations were just there when the page loaded as our page samples were fairly static. This means that the page was pieced together by the server before it was sent to the client browser where Javascript did what it did. While this could very well be the case, it seems like the content rendering and the annotation rendering engines are the same, or at least closely coupled. But loosely coupled, app-based designs are proliferating nowadays for they offer much more flexibility in terms of design, and are more easy to scale. Also, it makes a lot more sense.

There are a few more considerations too.

So what we would like to do now, is to start from a state where there is no annotations belonging to any container. Also, you will remember that the boxed-up approach for clubbing the content and its annotations was done later. The base application (which renders the original content) may not want to change its template. Thus, we'll take care of manipulating the DOM to create those containers when annotations are loaded. Thus, here is our agenda:

There are still a few pre-requisites for the markup though. It is loosely coupled, not completely decoupled design.

Here, one may raise a doubt that when we are making an effort to have unique IDs for each content block and also having an identifier wrapping them all up, what is the problem with loading more markup so that the coupling of content-block and its annotations is rendered by the server itself. It is true, and I think this middle ground between everything on frontend and everything at backend is quite amicable. So, what we can do is load the skeleton layout from the backend rather than javascript manipulating the DOM to such extensive degree, while the Javascript may later fetch the annotations and put them in their respective containers. The only constraint placed in the backend template must be that it must not in any manner mess with the overall layout of content in case the Javascript fails to load.

But for the current tutorial, we'll continue with our original idea, that the backend provides minimal markup while Javascript does the heavy-lifting.

Other than that, there are a few bug-fixes we'd introduce.

First, the markup looks like it was in iteration 1, except that the paragraphs now have an ID, and the overall block has an ID. That is as much markup we want to start with. The stylesheets would stay the same as we left in iteration 4.

Now, all is left for the Javascript to fill in data. We'll break it down into finite steps.

Okay, in the current implementation, we could shift the 4th and 5th steps a little bit up to save an iteration. But let it stay that way for a while (for reasons that will become apparent, if they aren't yet).

Find the container we want to work on:

We have two options, either we could remove the element from flow, and reinsert it later after we had worked on it; or we can work on each child in the flow itself. But the second approach would be taxing (I'm not exactly sure though). In the article 'Speeding up JavaScript: Working with the DOM', it is recommended that we "create multiple elements and insert them into the DOM triggering a single reflow. It uses something called a DocumentFragment. We create a DocumentFragment outside of the DOM (so it is out-of-the-flow). We then create and add multiple elements to this. Finally, we move all elements in the DocumentFragment to the DOM but trigger a single reflow.". We're not exactly using a DOM Fragment, but yes, we're making elements out-of-the-flow and only inserting them once we are done, so that there is only one reflow.

Now, why did we clone it? If we just removed the entire container out of the flow, how would we know where we have to re-insert it later? For that, we'd either need to leave a placeholder there, which means creating a placeholder and inserting it there. Also if, God forbid, something went wrong with the Javascript in between (though that shouldn't really happen in production version) the reader would be left searching for the content in the want of what, annotations? Clearly content is more important to the reader.

Also note that we've not just cloned the element, but also retained all the event handler and data attributes. That is just because we don't want to assume that our's will be the only or the first script to run on that content. We clearly don't want to annul anyone else's script effects.

For each immediate child of the block, wrap the block in an annotation grouping:

In the wrapContent method, append the following lines:

At this time, we've covered fair ground. So, let us reload the page to see how it looks. How does it look? Mine looks fine. I can now see annotation bubbles when I hover on their respective content blocks. Check the markup too (in the inspector to make sure the insertion and appending worked well.

Now that we've done the necessary groundwork, let us just load the annotations from fixed fixture for now. Later, they'll be served from the server via Ajax calls.

But it would be good time to see what information we would want the annotations to contain so that they can be rendered and associated with:

I guess this is self-explanatory? What we will receive from the server will be a list of such objects encoded as JSON, and we'll parse them into our markup.

Now, let's see how the call will take place later. We'll make an Ajax call to load annotations, and it will return asynchronously. For a successful response, we will have registered a callback function to which, control will be passed when the server replies. This function must then take that JSON formatted data, and render it into our markup. When we already know this much, let us write placeholder functions which can later be expanded for more complex tasks, like making the ajax query.

As you can see, it is an array of objects with each object having a similar structure.

This function currently makes a direct call into renderAnnotations() method as if the data was available. By doing this, we are trying to emulate how our Ajax call would have called that method.

Here, we iterate through all the data objects passed into the method, and try to find their parent containers (which we had created in the previous step). We are not doing any sorting here, just pick and drop, assuming that the backend server has taken care of ordering them for us according to some rule (sort by creation date, maybe?).

For each annotation, we create its markup, and append it to the end of the comment-container , and also update its comment count. Note that this function does not assume how many comments are there before, or how many have come. This implies that we can reuse this method as it is at a later stage when we post new comments, and rest assured that the comment count will be updated, and the new annotation will be visible as soon as it is successful without disturbing the rest of the annotations.

Now that we've done all our processing, we can finally reattach our DOM subtree we've been morphing, into the DOM which will cause 1 reflow.

Then, we bind to the annotation bubbles to toggle the viewing and hiding of annotations.

Okay, so far so good. We've squeezed the elephant, now the only thing left is its tail. Let us attend to the minor bugs we mentioned at the beginning of the post.

Here is the completed pen

With this, we have fairly completed our frontend design. Except one minor thing. We have no form to create annotations. Nor can we delete any. Also, we wouldn't want anonymous annotations, because privacy belongs to the ones with names, the anonymous have nothing to lose. We will complete the form and posting part in our next tutorial, and leave the deletion part for later parts, though it isn't much of a hassle. (It's because I forgot when I was actually doing it, and only later did it occur to me that I was missing a very basic thing in CRUD.) So long!