What should a 'System' be to a layman? 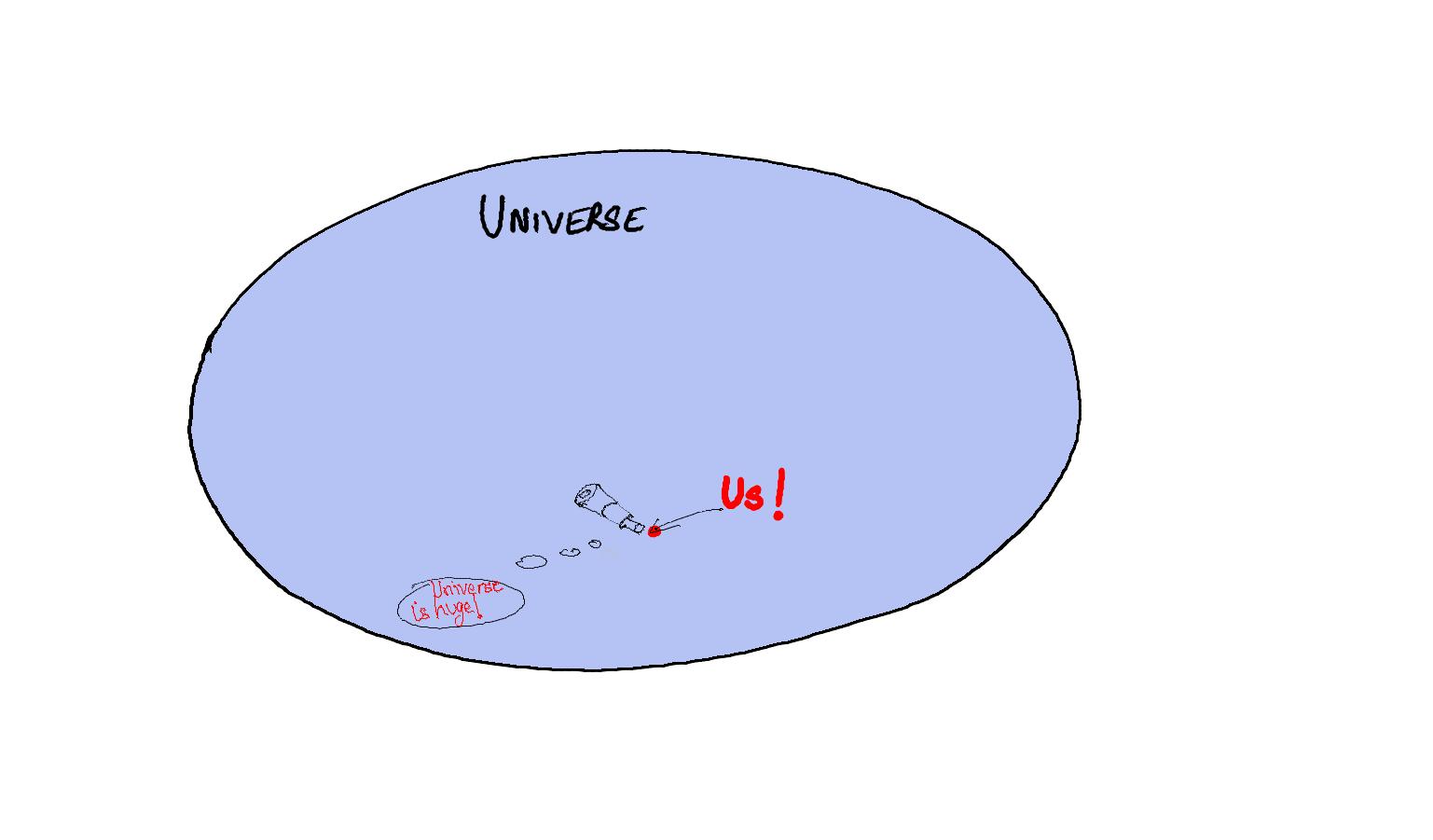 Human beings have an obsession with organising things. Most of us, whether we realise it or not are doing this in our everyday lives. As followers of science (that is why you are here, right?), we believe that everything is covered by a few set of laws and we have reason, and proof to believe so. Often, it is seen as the ultimate objective of science to find that single law which could explain everything. Since the universe is too large to be analysed by a single person or all at the same time, we have so far not been able to produce a convincing unified theory. But we have smaller partial theories which explain a set of things taken from the universe. 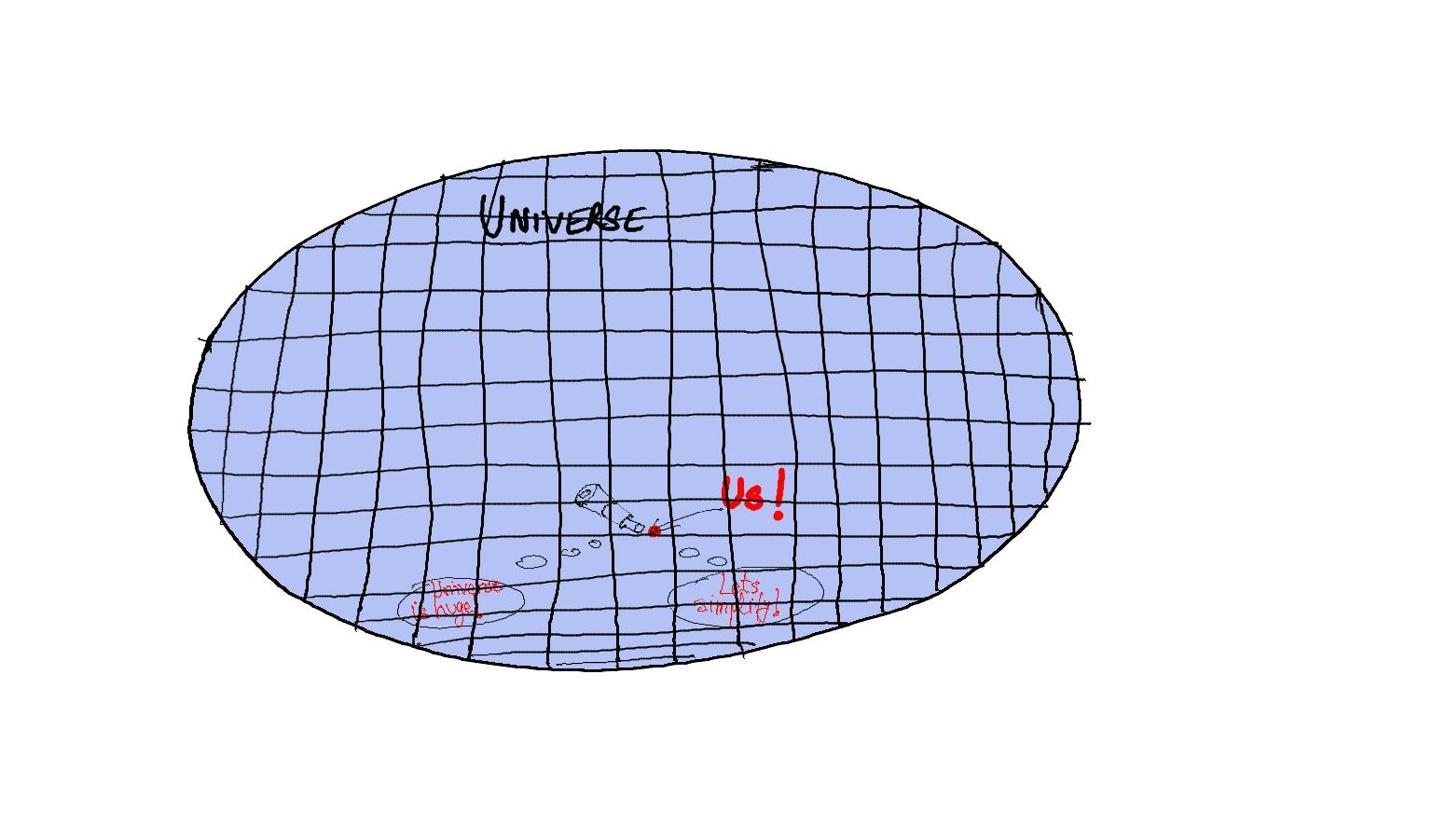 In effect, we are surrounding the phenomena with a box which confines or restricts what is allowed inside the box and what are the rules that govern everything that happens inside the box. The idea is that if we can have small boxes assembled together and the iteratively surround combination of boxes with a bigger box we can eventually arrive at that box which includes everything.

These boxes are units that perform something. These boxes thus take inputs, act on them and produce an effect or an output. Such individual boxes or a combination of these boxes which eventually make a bigger box called a system. When we apply such models of boxes to thinking we call them schools of thought, when we apply them in explaining how the physical world works we call them a theory, when we express them as mathematical functions call them a model. But in a sense all of them are systems which have an underlying order.

Thus a system must have a few characteristics:

The last point, that the system is consistent within a set of boundary conditions, in life is the most important feature of the system and sadly is the most ignored point too. This leads to much ambiguity and confusion among learners and incidentally is also the source of most of the trouble in every sphere of life.

In programming, we call them the edge conditions as they are the conditions where the system breaks/stops behaving as it should. We have trouble over international borders. Integration teams are the most beleaguered teams. Mathematicians always strive to stay away from singularities, as the entire mathematics tends to break when it arrives at such boundary conditions. Literature is often misunderstood when things are taken out of context, that context acting as a boundary condition for the sentences to become the argument that they were intended to.

Boundary conditions are not something to be afraid of, but must be given due regard while we’re tackling the problems because their established as the boundaries of our understanding. Thus remember this point that every system has its boundary conditions which must be respected and given due regard we want to understand anything and not get into trouble. It will ease much pain, yours and ours too :-)