Why Arduino is the best for beginners?

Arduino is an open-source single-board microcontroller that is very popular among designers, students, professionals, and tinkerers from all over the world. It is often used as a brain for many Internet-of-Things systems, wearable devices, and home automation projects. 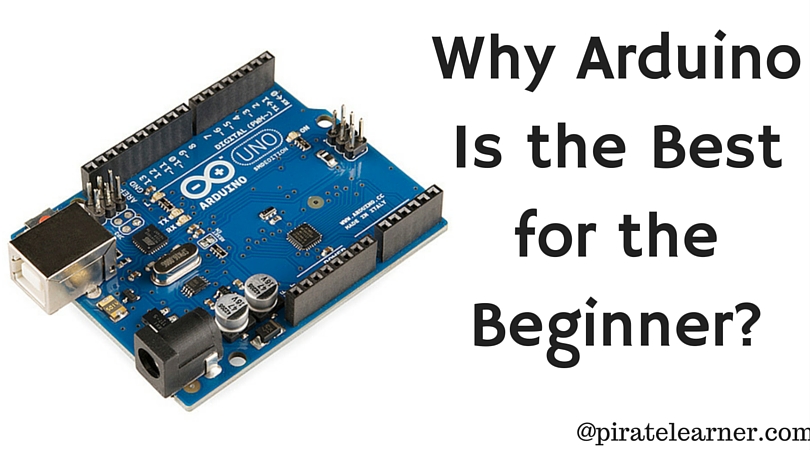 There are many reasons why it has managed to gain such a huge following. Incidentally, the very same reasons also make it suitable for absolute beginners who are just starting out with programming and hardware prototyping. Here are a few of them:

Simply put, Arduino is a fantastic platform that is continuously proven its use in educational setting and in professional applications. A good Arduino Starter Kit helps you in a great way to start your beautiful journey in the Arduino electronics world. This post has merely scratched the surface of the iceberg that makes Arduino the most suited platform for beginners. The best way how to experience exactly what makes it so popular is to try it yourself. All the best!