In this post, we are going to see how variations in framing an Event can change the way we solve the problem. This post is a part of our continuing series on Probability. 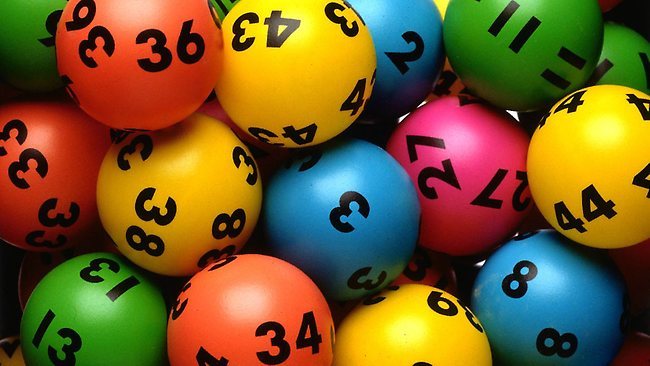 Suppose \(k\) identical boxes contain n balls numbered \(1\) through \(n\). One ball is drawn from each box. What is the probability that \(m\) is the largest number drawn?

This problem can be seen in any of the two similar ways of interpreting repeated trials:

So, let us see how the approach to the solution may vary in both the cases:

Since we are interested in finding out the probability that \(m\) is the largest number drawn, we can define it as a combination of mutually exclusive events.

We want to see in how many ways can the event be possible. One way of doing it might be:

Each of the events is mutually exclusive of the other events.

Here, we can look into one particular event and hope to generalize it, resulting in a series.

For simplicity, consider one particular sequence of repeating the experiment k times and getting a ball with number 5 (i.e. m=5) exactly 2 times. The balls are numbered from 1 through 10 (i.e. n=10).

Here, one may reason that the probability of picking a 5 numbered ball in a single draw is \(\frac{1}{10}\)So, the entire sequence may be modelled as a sequence of tosses, where getting a 5 means success and not getting a 5 means failure. Note that Failure is a composite event of (Getting less than 5 or more than 5). Further, each iteration of the experiment is assumed to be independent of each other. Then, the probability of getting this sequence with exactly 2 successes and k-2 failures distributed as k-2 numbers less than 5 and 0 numbers greater than 5, is:

And this is just one sequence. There are \(k \choose 2\)ways of getting the same probability (from different combinations).

Using this equation, the total probability that m is the highest number drawn is:

Another approach can be based on the following reasoning grounded in the collective trail of k draws with replacement:

This is really short! Let us see what happened here:

This probability can then be computed as a multinomial probability. In how many ways can we distribute k balls among 3 partitions such that partition 1 gets exactly one ball, partition 2 gets k-1 and partition 3 gets 0 balls?

This method, however, is wrong! This multinomial solution overcounts. Here's an illustration:

Consider k=2, n=10, m=5. Then, we have had 2 draws. Two partitions are possible. So, either 'exactly 5' goes to the first partition, or to the second partition. Consequently, '5 or less' goes to the other partition. But, in the overall experiment, a combination of (5,5) will be repeated twice with this method, and we'll get an excess of 1/10.

Let's see if this is correct.

Using the multinomial formula, it comes out to be \(\frac{10}{100}\) which is \(\frac{1}{10}\) greater than what we computed before. Thus, this line of reasoning, though cogent, is wrong! The approach given before gives the correct solution.

There is yet another way of getting at the desired probability, much like how the CDF is defined:

Consider a discrete number line starting from 0 and extending to a large integer number n. On this line, a value m is defined. Rather than telling us the Probability that the number 'r' occurs with certain probability, its distribution is given:

So, what is the probability P(m or less than m is drawn k times)?

Compare this method with the iterative method discussed above. It is much neater!

This can be simulated and interesting observations can be made from the simple experiment. Here's a code for Matlab/Octave:

An interesting observation can be made with this code and also from the Alternative Formulation above: Increasing 'k' (number of boxes) reduces the chances of small numbers to win. That is, if k increases, there are more chances that every number appears in the boxes. Then, the higher numbers will have increased chances of winning. From the forumla above, increasing k will reduce smaller 'm's more than larger 'm's keeping 'n' same. Example: for k=2, n=10 and m=5, Probability of m being largest is \(\frac{900}{10000}\). For k=10, it comes to be \(\frac{87}{10000}\). The chances have reduced significantly. Similarly, for m=10, the respective probabilities are \(\frac{19}{100}\) and \(\frac{65}{100}\)